Master of Arts in Education Degree in Music Education

The fully online Master of Arts in Education (MA Ed) in Music Education degree program is designed for teachers wishing to advance their degree and for music enthusiasts.

Students of this program experience:

Students may choose this program because:

The University of Nebraska at Kearney embodies Kearney, Nebraska’s caring community and focuses highly on experiential learning and value. The campus wants to help students make a difference, in a learning environment that's different.

UNK delivers quality, affordable education to Nebraskans and beyond as part of its mission, which is committed to being one of the nation’s premier undergraduate institutions with excellent graduate education, scholarship, and public service. 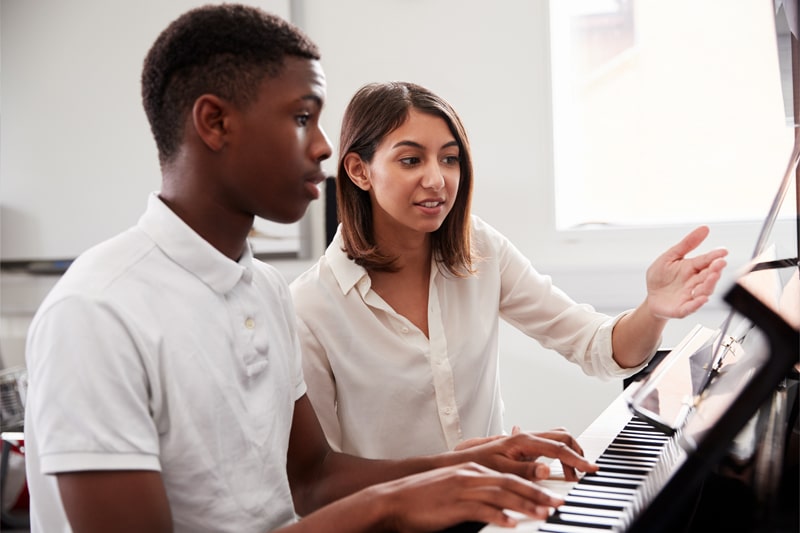 The need for K-12 educators is in high demand across all areas of study with the demand for Arts, Drama and Music Teachers increasing due to rising student enrollment.  According to the U.S. Bureau of Labor Statistics, employment for Musicians and Singers is projected to grow 11% by 2030 in the U.S., faster than the average for all occupations. Educators skilled in music are needed to teach the next-generation of students in the arts.

The University of Nebraska offers some of the most affordable tuition rates in the region, particularly for our online programs. Explore the array of funding options to finance your education in a way that makes sense for you.

Online tuition rates are calculated by credit hour and college offering the course and, because the University of Nebraska is a public institution supported by Nebraska taxpayers, Nebraska residents may receive a lower tuition rate than out-of-state students.

We believe cost should not be a barrier to accessing higher education, even for online programs. Financial aid and scholarships are available for many students. Please see the Paying for School page for additional information and links to campus financial aid resources.

Our programs are an ideal way for military, veterans, and dependents to advance education with military advisers and staff on each campus, flexible deployment and activation policies, and generous acceptance of transfer credits. Visit our Prospective Student page and explore what the University of Nebraska offers.

Ready to achieve your goals?

NU has the online experience for you.

A study of the architecture of music, and will include analysis of harmonic, melodic, rhythmic, and formal elements in the works of representative composers and styles. The objective of the course is to acquire the ability to approach a piece of music unencumbered by preconceived notions and to discover the structure of music. Department Consent Required

The purposes of this course are for students to gain an overview of online research tools available through the UNK library, applying these tools towards: a class research project; preparation for other graduate level courses; and ultimately the graduate Capstone, and gain familiarity with various style manuals (MLA, APA, and Chicago).

Graduate status or permission of instructor

Research and/or performance final project in an area of special interest to the student that demonstrates an integration of ideas from at least two content areas of the graduate music program, Aesthetics, Education (foundations, philosophy, psychology), History/Literature, Theory, Pedagogy/Methods, and Performance.

Select 2 of the following:

A survey of the standard literature of aesthetics. A consideration of art in its relation to experience with specific reference to the function of music in an educational program.

This course focuses on school learning, its assessment and factors that are related to it. These factors include, for example, learner's development and characteristics (biological, psychological, cultural and social), learner's exceptionalities, teacher's instructional and behavior management techniques, and social influences. Current issues and problems will be studied and discussed in a seminar setting. There will also be opportunity to study topics of individual concern.

This course provides insight into the relationship of education to the social order, a rationale for the underlying philosophy of education, and an understanding of how political theory and social forces provide for school organization and authority.

Survey of the philosophical foundations of western culture and their relation to the development of earlier and contemporary educational philosophies.

A study of the problems confronted in dealing with the voice of the beginning and the advanced singer, and an analysis and compilation of suitable literature.

An opportunity to study the problems and techniques peculiar to the woodwind instruments; to gain additional proficiency in playing; and to study teaching methods suitable for both individual and group instruction.

A course designed to study the pedagogy, performance, and literature of the brass instruments through lecture, discussion, demonstration, and performance.

Emphasis placed on techniques of teaching designed to enhance the educator's ability to identify and correct faulty percussion playing in both individual and ensemble performance; and to serve as a source of information for the development of marching band, concert band and percussion ensembles.

Applied study in a secondary area in music composition, piano, vocal or instrumental areas. A jury examination is required at the end of each semester of study. A private lesson fee will be assessed.

Music degree seeking student that has been successfully accepted to the graduate program.

A course designed to study techniques and performance issues specific to string instruments, and to explore teaching methods suitable for beginning to advanced levels in string playing.

Applied study in graduate music composition, piano, vocal or instrumental areas. A jury examination is usually required at the end of each semester. Department Consent Required

Students will select 2 courses from the elective and other section. 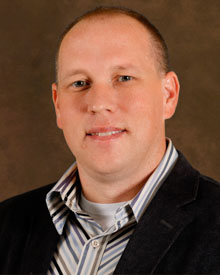 Dr. Robert Benton, well-regarded in the international low brass community, is currently Assistant Professor of Low Brass and Music Theory at the University of Nebraska at Kearney. Since 2009, he has commissioned or premiered over a dozen new works for low brass in a variety of media, ranging from unaccompanied works to chamber concerti. His most recent venture is an etude book featuring a collection of vocalises from the early 20th century Paris Conservatory.

If you are a college student considering transferring courses, an adult returning to college or a high school student with college credit, Transfer Nebraska is for you.

Join a community that believes in academic excellence through a curriculum that is relevant to the real world. All University of Nebraska colleges offer unique opportunities in research and hands-on experiences that are critical to gaining an edge in a competitive global marketplace.

With the resources, faculty and technology at Nebraska, you’ll collaborate, invent, research, contribute and succeed—all before you graduate. No matter what your ambition is, you can make it happen here.

To be accepted into this program you must have:

Program is restricted in Kentucky.

To verify this program is permitted in your state, see our Distance Education State Authorization Dashboard.

NU offers fully online certificates, bachelor's, master’s and doctoral programs that fit the schedule of a working professional. With the flexibility to complete thoughtfully designed coursework when your schedule allows, NU can help you build your career and propel you to the next stage in life. 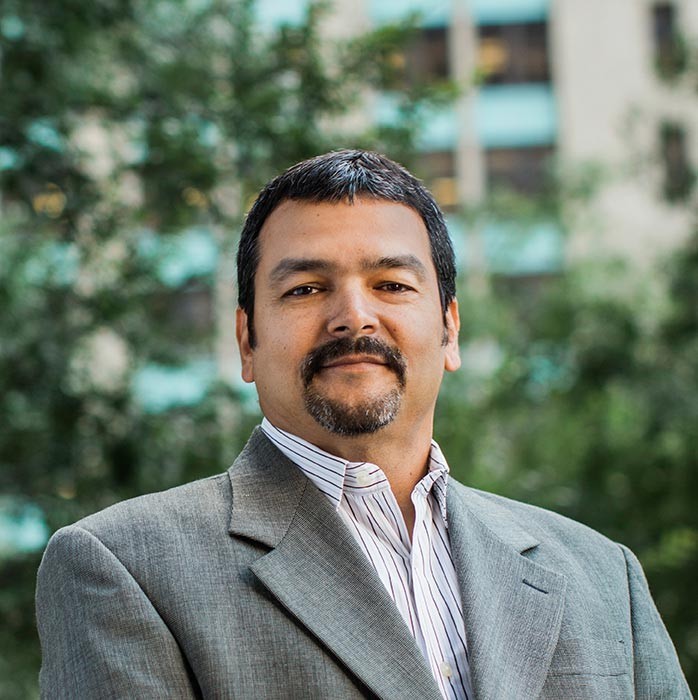 "Despite 25 years of experience working with Fortune 500 companies, I knew I had to continue to find ways to be up to date with business trends and have the credentials to move forward in the marketplace." 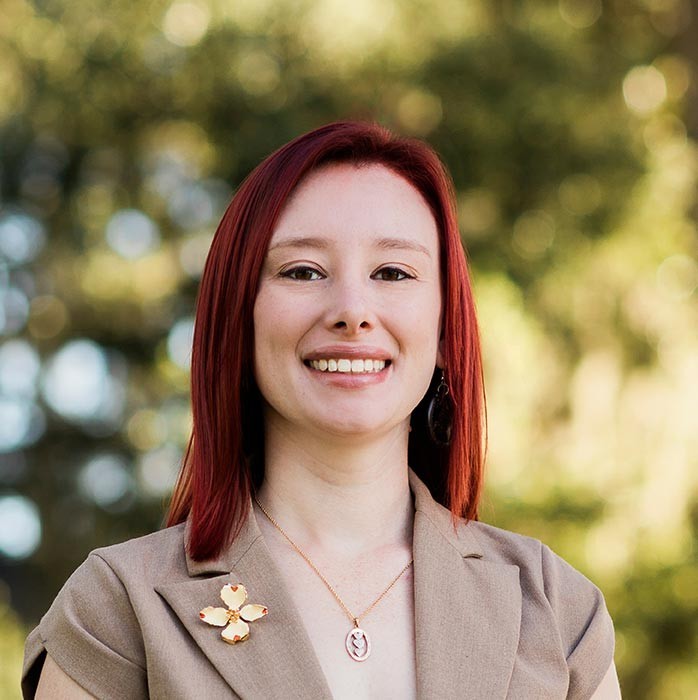 "In the scientific field an advanced degree is essential. My education equipped me to do exactly what I wanted and helped me get a promotion." 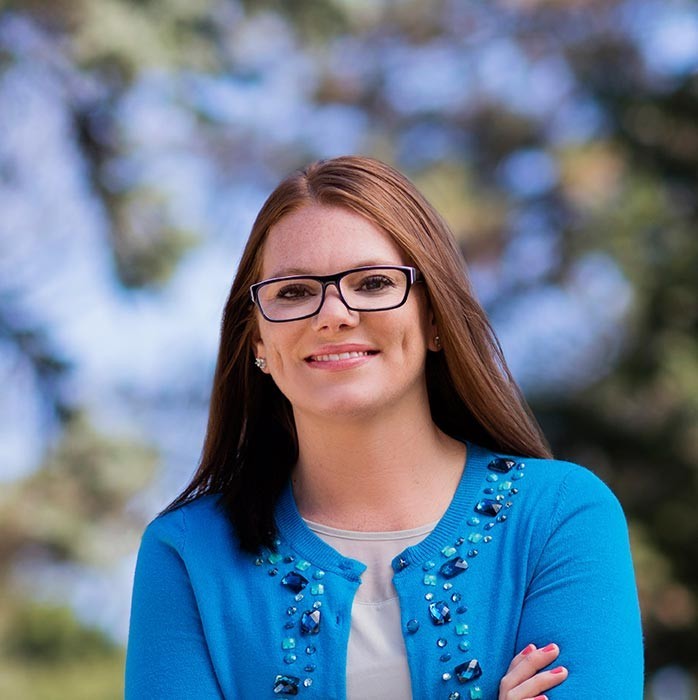 "This is a master's program I was actually excited about. My concentration allowed me room to tailor electives to my own needs and goals - in life and in my career."

See Yourself at NU 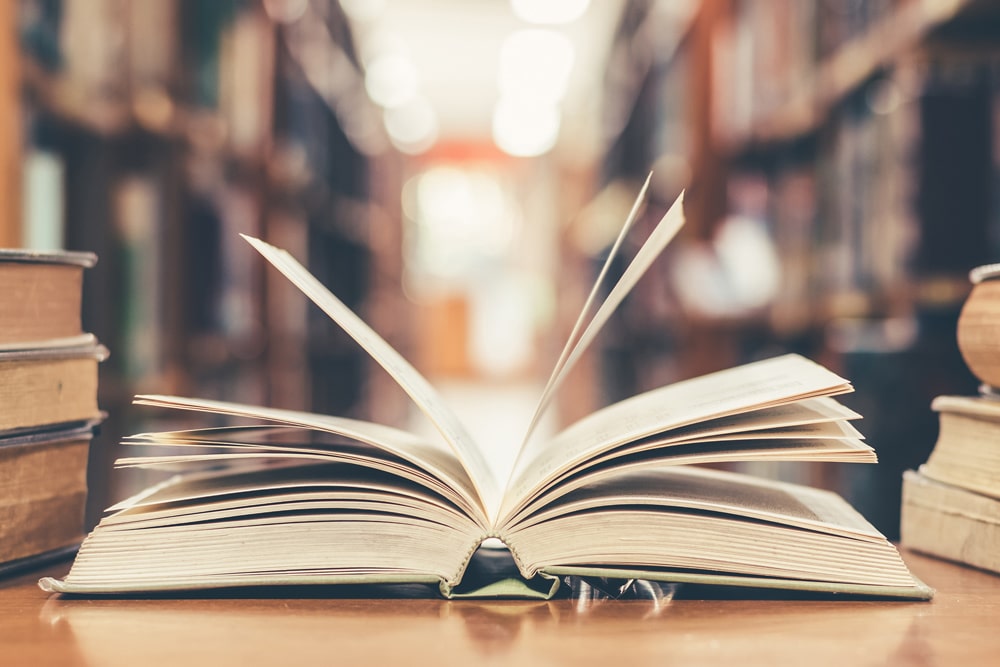 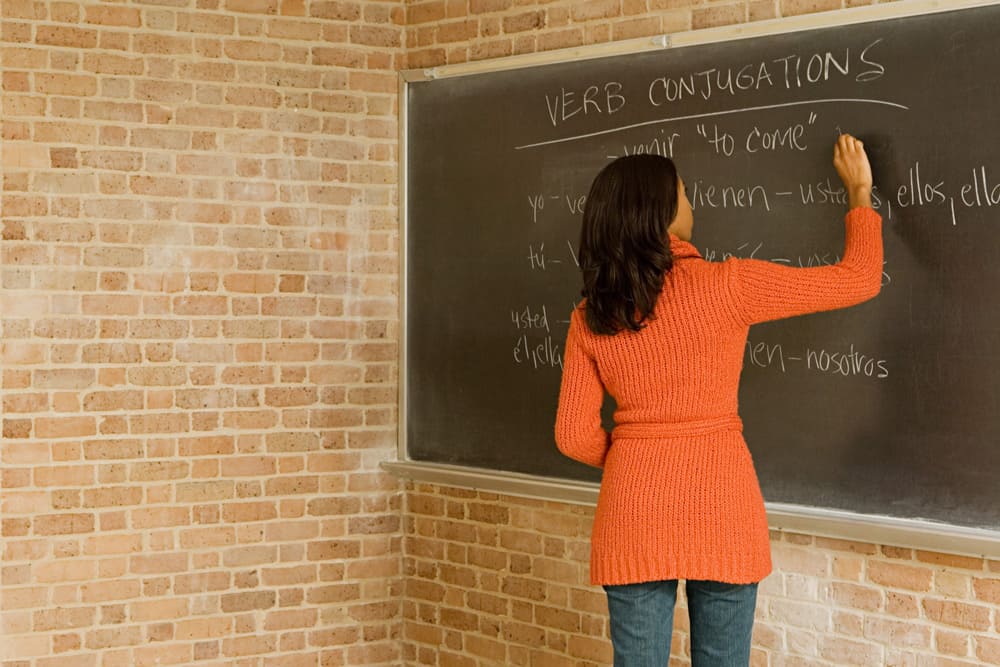 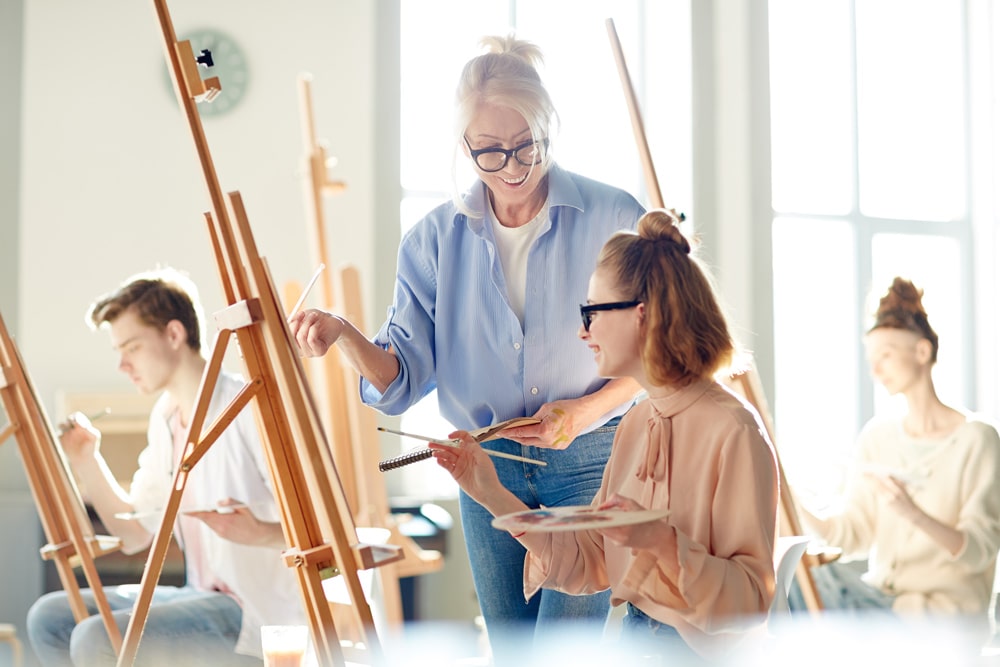 Fill out the form below to request more information.

We will be contacting you soon.

The University of Nebraska System uses cookies to give you the best online experience. By clicking "I Agree" and/or continuing to use this website without adjusting your browser settings, you accept the use of cookies.